Staying Ahead of the Curve: Alternatives to Twitter Worth Considering 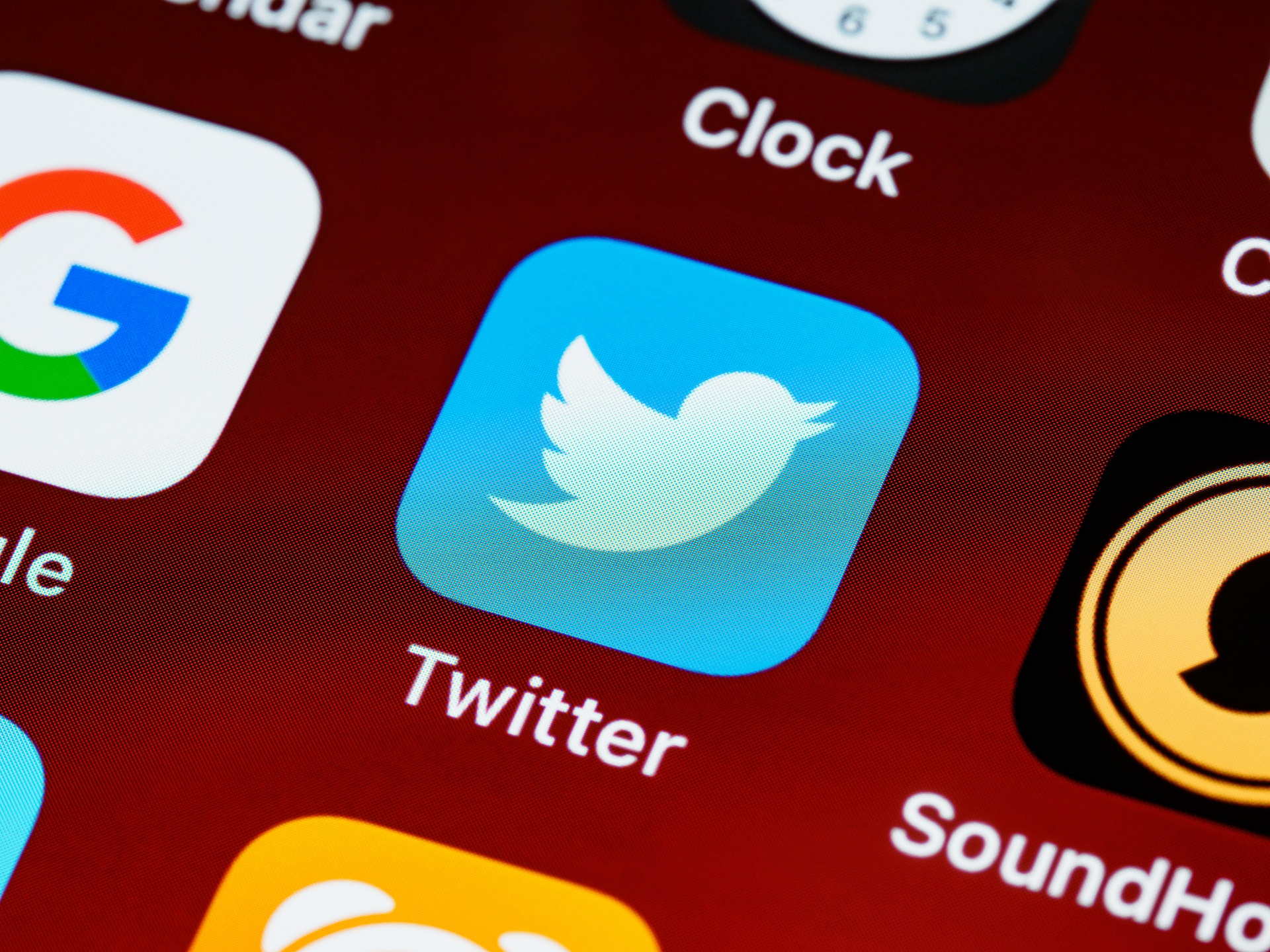 With the current troubles that Twitter is experiencing, pursuing new fronts of engagement and interaction is an increasingly welcome strategy for digital marketing services.

In the future, Twitter will likely experience severely diminishing returns in user satisfaction and advertiser friendliness. With its looming legal troubles and bafflingly myopic and arbitrary stance on terms of service violations, several businesses and companies are thinking of jumping ship—if they haven’t already. The erratic nature of its current administration and lack of certainty has made the prospect of other social media alternatives quite compelling. In terms of digital marketing services, there is new and expansive ground to tread upon.

So, here are Twitter alternatives that are showing promise:

When Elon Musk officially helmed Twitter in November 2022, it was also when the talks of migrating to other social media sites started to gain significant traction. The most popular option bandied around was the social network Mastodon. Created by Eugen Rochko in October of 2016, Mastodon is quite a different beast altogether from Twitter. Although sharing most features, Mastodon differed significantly from Twitter in its decentralization. What does this mean? Well, unlike in Twitter, where every user shares the same space and is governed by one set of terms of service and managed by one moderation team, Mastodon has instances, separate communities that each have their terms of service and content and moderation policies. Aside from cultivating their unique internal culture, these instances can also interact with some other cases as part of a federated social network.

Mastodon is perfect for businesses to get the news out on products, updates, and the like to a reasonably broad audience while maintaining an avenue of communication for dedicated consumers.

Another popular Twitter alternative that emerged was Tumblr, founded by David Karp in 2007 and ironically contributed to Twitter’s current eminence because of a particularly censorious policy decision. The main draw of Tumblr is its appeal and intuitiveness for visual blogging and other forms of minimal text content. It is straightforward and allows users to share media from other sites, such as Facebook and Twitter. Tumblr’s user-friendly interface also allows users a diverse range of options to customize their profile pages with nearly unlimited storage for posting content. Tumblr also allows for organic engagement and interaction with other users, especially those with similar interests. The curation of trending topics also ensures visitors will always know what’s on the up and the up in the Tumblr sphere.

Billing itself as “the face of the internet” in the past, Reddit was founded in 2005. Simple and accessible, Reddit is very welcoming to new users. The main form of community organization in Reddit is what is called a “subreddit.” These are usually geared toward a single topic of interest, like a television series, a piece of media, a niche hobby, a famous personality, or even a genre. This diversity makes Reddit a veritable space for engagement and interaction, with interviews from several prominent figures in the form of Q&As a frequent event and discussions of trending topics a significant draw.

Reddit offers business angles for interaction with its consumers while maintaining a space for lively and healthy discussions where consumers can make points of improvement to products and services.

Discord is an extremely popular VoIP and instant messaging social platform, especially in the gaming community and younger generations. Like Mastodon mentioned above, communities in Discord are folded into servers, which can range from being oriented around a particular fandom, topics of interest, niche hobbies, specific discussion forums, and local associations to simple friend groups. With its cross-application integration and overlay capabilities, Discord excels at instant communication, voice chats, and video conferences, making it the preferred software for online gaming and debate. Although because of its focus on community, unlike Mastodon, there is no way for servers to interact with others.

Discord allows businesses to create dedicated communities for their consumers and channels for direct communication without the worry of outside interference since Discord servers are pretty secure.

Because of recent events, diversifying your channels and audiences has become crucial to maintaining a solid online presence. While it is always best to have a dedicated website to anchor the business, it is equally important to provide outreach and engagement, making social media a necessary avenue for businesses.