The Humanity’s Guide to Clean Water and Sanitation 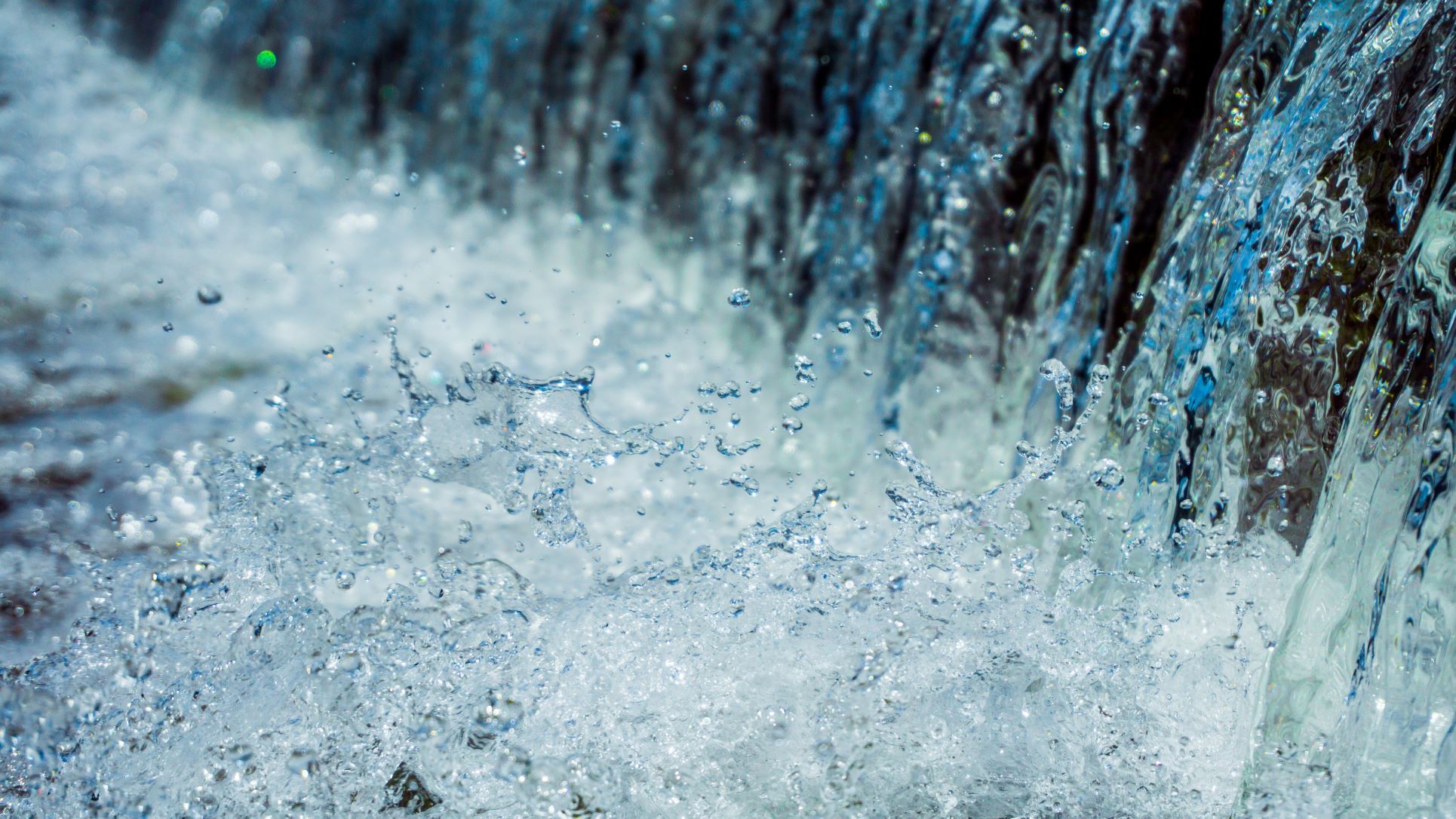 Water, Sanitation, and Hygiene, or WASH. These are issues that affect the well-being and health of every person in the world. Everyone needs clean water to drink. Everyone needs a safe place to poop and pee. All need to be able to clean themselves, and WASH concerns are taken for granted for many people. Their combined impact on life is not appreciated at all times.

However, water, sanitation, and hygiene are constant sources of illness and stress for hundreds of millions of others. The quality of water, hygiene, and sanitation in an individual’s life is directly correlated to poverty. It is usually joined by a lack of education, opportunity, and gender inequality.

Scope of the Problem

Inadequate sanitation generally means open defecation. The feces generally seeps into and contaminates water systems when people defecate in the open without a proper waste management system. Simply standing in an open defecation zone can lead to disease if, for instance, the person is barefoot and parasites are there.

The female population is the hardest hit by a lack of clean water and sanitation. Like when schools lack functional latrines or toilets, girls often drop out because of the stigma associated with periods. Also, when families do not have enough water supply, girls (or women) are more often than not forced to travel hours to gather some, leaving little time for school. Causing the lack of education contributes to higher poverty rates for women.

A lot of health risks are associated with inadequate WASH. Imagine drinking contaminated water and everyone in your community defecating in the open.

Eight hundred one thousand (801,000) kids under five (5) die yearly because of diarrhea. Eighty-eight (88%) percent of these cases are traced to contaminated water and lack of sanitation.

Parasites infect more than a billion people from contaminated water or open defecation. Bacterial Infections are also common, and WASH-related diseases include Cholera, Typhoid, and Dysentery.

Governments worldwide have been doing their part to ease down the problems of clean water and sanitation. For instance, in the United States, water infrastructure investments had a twenty-three to one (23 to 1) return rate in the 20th century. When people are not always getting sick, they are more productive, and everyone benefits. And while the numbers are daunting, a lot is being done. And the economic benefits of WASH investments make the likelihood of future investments and future progress much higher.

Moreover, many private organizations whose advocacies are to help those countries in dire need of clean water and sanitation. One of which is Clean Water International (CWI). CWI has solid Clean water and sanitation programs that aim to provide water, sanitation, and hygiene (WaSH) education and technology solutions. They also ensure to involve the communities they are helping to strengthen leadership amongst the areas focusing on equality, sustainability, and partnerships between development sectors.

On the other hand, some investments are large-scale, others are small-scale. On the smaller side, investments can go toward community wells, water purification methods, water sources, and the construction of community latrines.

Water, sanitation, and hygiene put pressure on world leaders to focus on and direct money to poverty solutions worldwide. Various organizations have helped raise awareness of the various associated problems and motivate (public and private sectors) to invest in specific programs when it comes to WASH. By bringing basic hygiene knowledge alongside clean water, these organizations and their programs ensure that the health benefits of their work endure.